What is the guild score?

The Guild Score is a system that helps to balance the guilds of the game to provide competitiveness through a score that is assigned to each guild based on the level of the characters that make up the guild, with a limit of 100 and if a guild exceeds this score it will be disqualified to participate in the arka war and castle siege events.

Guild Score update every 5 minutes, It will only update lastest character saved info. Therefore if a character has level up but didn't disconnect yet then guild score will not consider the new level.

Guilds must have a guild score of 100 or less at 2PM (Server Time), a screenshot of current guild score at that time will be captured and posted in our guild score discord channel. Any changes in guild score during event period will not be considered.

The aim of guild score is to make guilds more competitive and to allow low level characters to participate in PvP events since they cost very little guild score, recruit them!

Failure to have a guild score of 100 or less at 2PM will disqualify you from participate in arka war & castle siege, there's no exception not pardon. You must take into consideration what is described in this page including how character information is saved and loaded as well as the time guild score update in our website. It is guild master / ally master responsibility to comply with these indications. 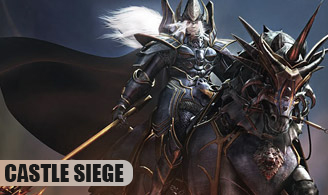 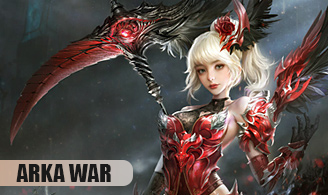 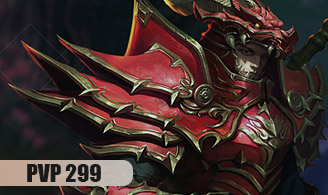